The Worst Trip Ever Pt 3

This past April-May, I spent 20 days in Ethiopia on a photography tour that was unequivocally, indubitably and incontrovertibly the worst I have ever been on in 5 years of such activities.

Highlights from the first 10 days of the trip (the so-called 'Northern Route'), are chronicled in my posts about the night hike up active volcanic crater Mt Erta'ale (itself an unmitigated disaster) and a day in the hottest inhabited place on Earth. Sweeping first place in the hall of shame though, are the latter ten days of the trip (the 'Southern Route'). While the night hike was akin to a blitzkrieg, the Southern Route was an interminable siege of the body and mind.

It was like a twilight zone of endless suffering, in which I spent all my time and energy crawling up the cliff-like lowest two tiers of Maslow's pyramid. No wonder the higher order functions like self-expression thru photography never quite hit their stride.


PART 3 - KINGDOM OF THE BLEEDING COWS

Victor Frankl, a renowned clinical psychiatrist who survived Auschwitz, wrote that it is possible for man to find meaning in suffering

. I agree. Having travelled to many less-than-congenial places for photography, I deal with the suffering by a) acknowledging there is no better, more comfortable alternative for what I am paying; and b) looking forward to making good pictures. Indeed, a great shot is all the sweeter in view of the hardship endured to make it.

So every day, I crossed my fingers and waited for Something Really Awesome (SRA). Eventually, I realised that it was supposed to be either portraits of *normal* people (in the markets etc) or portraits of *weird* people. We went to all these wretched places - Gambella, Tulgit (to shoot the Suri, whose women sport clay lip plates and men dangly ears) - just so we could shoot the scintillating...

If so, I argue it could have been done in better comfort. Take the Suri, whose close cousins the Mursi sport similar lip plates and dangly ears, but live near the nice lodges in the Omo Valley. Who would know (or care) whether they speak a different dialect or wear their hair a slightly different way, except for an anthropologist or a photojournalist?

Eventually, it dawned on me that the *real* goal was  shots no other normal amateur photographer has, and more importantly *bragging rights* about how dangerous and tough it all was. Great Facebook fodder, but to my mind a fool's errand.


It is not peculiar subject material alone that makes an excellent photograph. Time is also essential, so the odds were nigh-impossible considering we were on the road an average 8-9 hours per day. I have no inkling why we had such ambitious mileage plans, but this ended up sacrificing quality for quantity, in so many ways.

As we were spending an inordinate amount of time on the road and shooting portraits, a lot of great (non-portrait) opportunities were missed.

For example, we had only 5 minutes to spare for this fantastic 'sea of clouds' sunset. On other photography tours, this would have warranted at least half an hour, dinner be damned.

This was shot from a moving car... 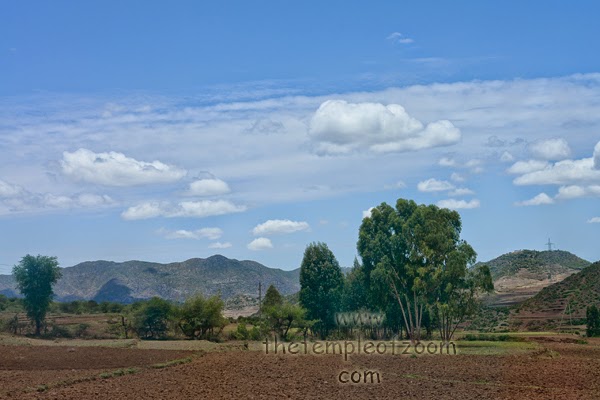 This next one, quick-and-dirty roadside shot... 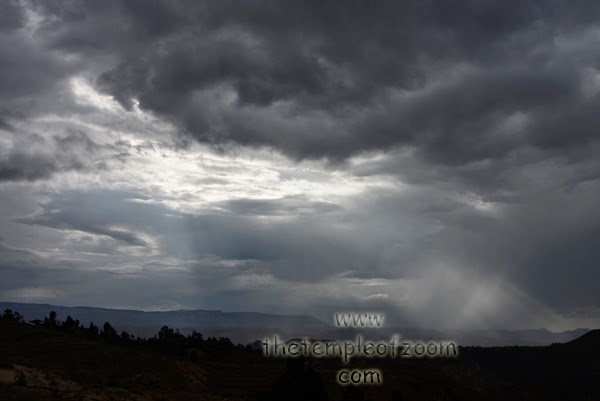 I was told Ethiopia is so very expensive - well, it turns out there was an opportunity to verify the veracity of this claim. 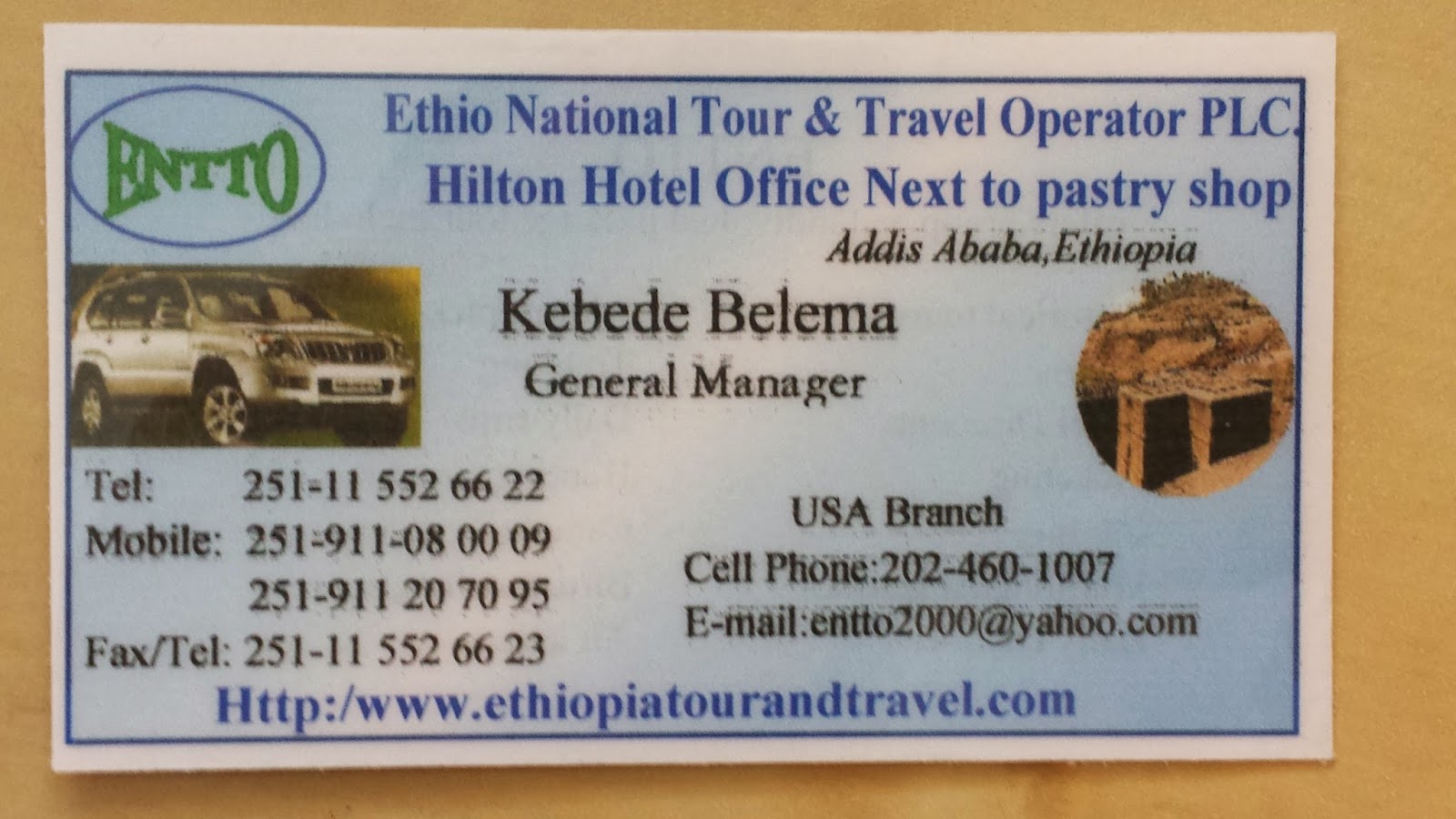 On my last day here, I had to change my Ethiopian Airlines flight (which had been cancelled without notice!) and decided, just for fun, to get a quote from a travel agency operating next door to the airline in the Hilton Addis.

8-day Omo Valley tour for 4 people, including guide, drivers, boat ride, accomm (in nice lodges, I assume, since the clientele is 5-star) entrance fees and sights = USD1,560 per person. Meals (proper sit-down ones) excluded, not expected to exceed USD30/day max. The grand total is USD1,800.
I paid ~15% more per day for the 10 days, at least 7 of which consisted of staying in crappy accommodation, eating camp food and taking mostly record shots. So I wonder if the organizer was doing me a favour, as was so boldly claimed in Pt 2, or the other way around? 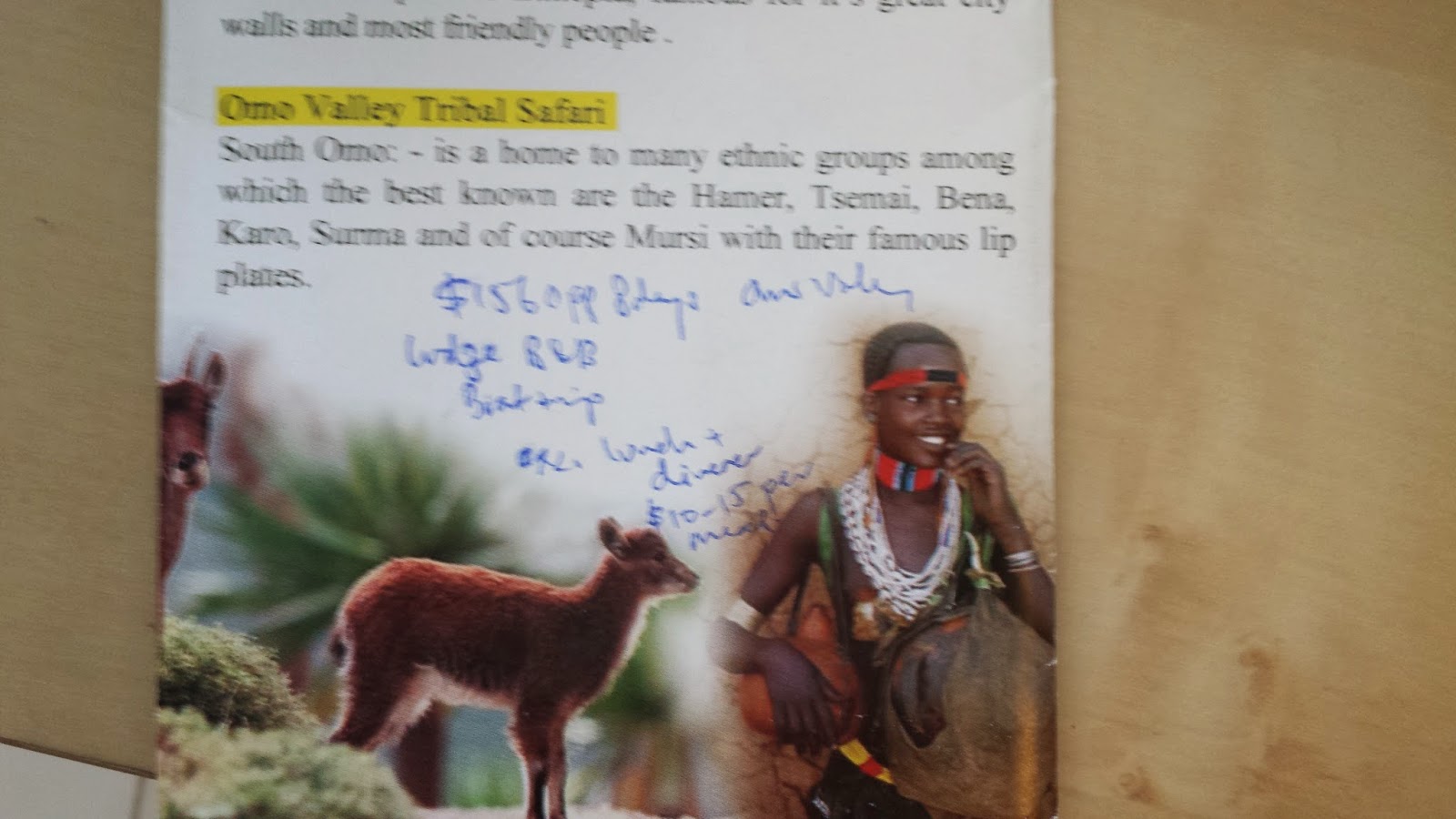 Liberally applied within the narrative are tongue-in-cheek references to the Indiana Jones franchise. I am a huge fan, as you can probably tell. A large part of getting ass off sofa, out door, and on plane is the siren lure of adventure, after all. However, with two camera bodies and a tripod in tow, I (and most other photographers I reckon) rather resemble Humpty Dumpty than free-handed swashbuckler with gun, whip (and sword, if necessary) at the ready.

As boring as that looks and sounds, my internal world is conversely filled with adrenaline-producing stimulus every day I am out in the field (except a few in Ethiopia, when SRA failed to materialize). The mere promise of good photography is a license to thrill. Anyway, in places like this, there is no need to look for further adventure by way of war zones, ferocious carnivores and savage tribes - it (adventure) will come looking for you!


Putting this lemon of a trip to some literary use has been the most useful thing I could think of doing  in lieu of crying over 'meh' photos and tick bite scars. I hope fellow photographers become more aware of the importance of logistics and organization, and not just focus on the destination. For the rest, I hope you enjoyed the lemonade!